The FBI Doesn't Seem to Care Enough to Explain Their Trump Raid, by Neil Patel 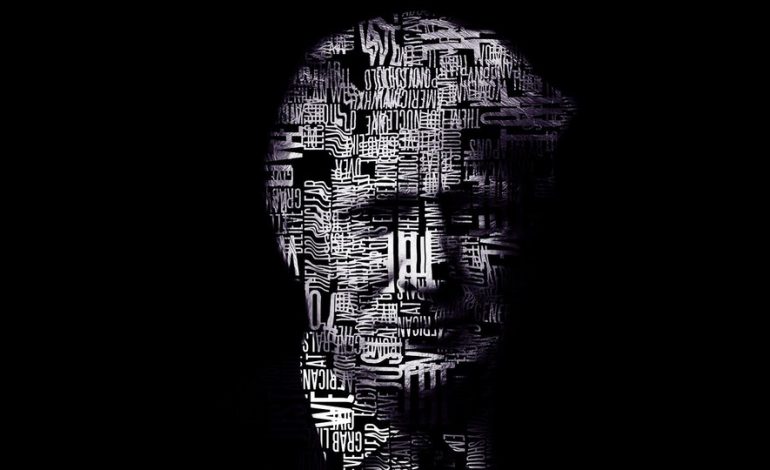 From the moment Donald Trump came down the escalator to formally step onto the political stage, America’s leading establishment figures have misjudged what was happening. Most still refuse to think deeply about what drove such massive popularity for Trump. Some of it was his focus on issues, such as extended wars in the Middle East and a lack of border security, where there was a growing chasm between voters’ desires and politicians’ priorities. The biggest part, though, was a growing mistrust felt by many Americans for their political leaders altogether. There are still so many open questions about the FBI’s raid on Trump’s Mar-a-Lago home this week, but one thing for sure is it reinforced the feeling many Americans have that the system is rigged. The Biden Justice Department, in other words, just reinforced the sentiment that brought Trump to power in the first place.

All of this, like so many of America’s recent problems, could have been avoided. How about an explanation? Did Attorney General Merrick Garland even consider the damage he would do by raiding a popular ex-president’s home with no explanation whatsoever? It’s as if those running America are trying to drive a huge swath of voters away from any trust in the system.

Raiding an ex-president’s home is a truly historic act. It’s unprecedented. Anyone planning such an act had to know the firestorm that would follow. To choose to do so without at least justifying the need in some detail is to purposely enrage a huge number of already disaffected voters. Where does this all end? The constant escalation is putting America on course for disaster.

If the DOJ had a strong reason to raid Trump’s home, then they had an obligation to state it. Not doing so fits a strong pattern of federal law enforcement entering the political arena and causing major damage. To be fair, Democrats drove this most recent abuse, but both sides have been doing their best to criminalize political disputes for decades now. Innocent people are harmed each time. Regular people’s desire to serve and to trust those in power has been diminished each time.

Nothing exemplifies this better than the pretext the DOJ has given without any real explanation. The search and seizure was about classified documents removed from the White House, they say. Trump already had the authority to declassify documents when he was president. If he really removed classified material without declassifying them, then he shouldn’t have. But even in that case, it would not be enough to justify a full-fledged FBI raid on the home of a former president and the top potential political rival of the current president. Republicans are certainly being hypocritical after the “lock her up” chants directed to Hillary Clinton for alleged violations of handling classified materials, but that also does not justify an FBI raid of this unprecedented nature. Democrats who defended Clinton when she had classified information in her home are no less hypocritical for now arguing that a classified records violation justifies a mafia-style FBI raid.

If there is nothing more to the DOJ’s case than a classified records violation, this will go down as a historic blunder so big it could set an already teetering country on edge. It begs the question, are there any adults in charge? Ironically, Garland was supposed to be that adult. Remember when the media tried to sell the now attorney general and then-Supreme Court nominee to the American people as a sensible nonpartisan moderate? Republicans should let him on the court, they argued, because you can’t find someone more moderate. He’s just a technocrat, they said. He’s apolitical, they promised. After threatening parents with prosecution for standing up for their own children and reportedly stifling a real investigation into Hunter Biden, the media’s Garland talking points were already shattering. This blunder dwarfs those. If there was more to justify this raid, why not explain it? Why voluntarily enrage so many Americans if you have a better reason to give them?

Without explanation, Americans are likely to fill in the blanks on their own, and they won’t be forgiving. There’s been a lot of concern about anti-government extremism lately, and I can think of few things that would fuel it more than a raid on Trump’s home without transparency. If Biden was kept in the dark, as his communications team has repeatedly insisted, he needs to get to the bottom of this historic move and rapidly bring the details to the American people.

From a bipartisan China trade policy that many Americans blame for hollowing out their communities, to a tax system too many feel is rigged only in favor of the new and booming billionaire class, to an open border, to an opioid epidemic that nobody in leading national office of either party cared about until it was too late, too many Americans have been driven to lose trust in those in power. Unless someone releases a super compelling explanation that, for some reason, was withheld for days, this latest FBI raid will drive many more Americans to lose all trust. America’s leaders clearly don’t think that matters. Nothing matters more.