Republicans Should Use Their Brains a Little When Picking Candidates, by Neil Patel 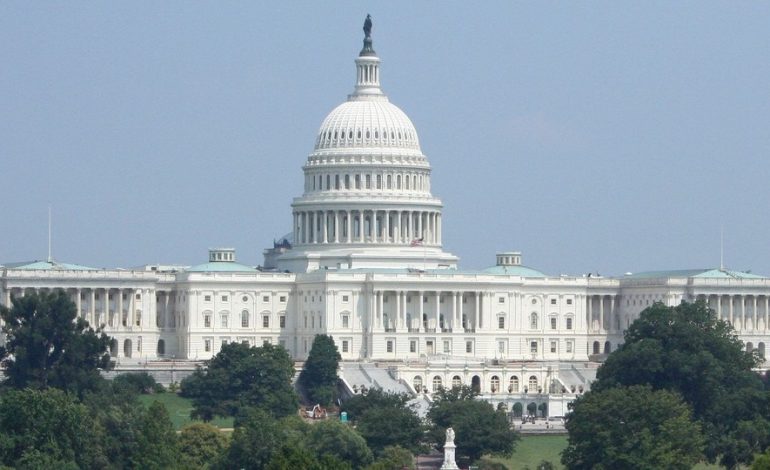 The lessons from this election cycle are the same as the lessons from all election cycles: Good candidates matter, especially so for Republicans who are not playing on an even field. Conservatives can go with any competent candidate they like in deeply red states and districts. From my perspective, I’d like them to go with the most conservative candidate possible in those places. Politicians from deeply conservative places should challenge a system that’s clearly in need of reform.

Conservatives in swing states risk a lot by going with that strategy. Just “go with your heart” may work when picking a girlfriend or a baby name. Not super smart in politics. The old rule for conservatives still applies: Go with the most conservative candidate you can find who still has a strong chance of winning. That calculus is, of course, very different in a state like Wyoming than it is in a state like Massachusetts. That’s not rocket science. You don’t run Sarah Palin in Connecticut if you want any hope of winning. Yet, somehow, an idea that simple seemed to be lost on many people this election cycle.

Beyond this, competence matters. Candidates cannot be judged only by their celebrity or the size of their social media followings. Americans are facing serious challenges. They are worried about their family finances, our country’s future, and both personal and national security. Picking candidates who can’t exhibit a deep understanding of these issues is playing with fire. A candidate may win the support of the right-wing base by having the right instincts, but instincts alone are not enough to win the crucial middle needed in most swing states. All of this is doubly true for Republicans. The corporate media will look for any excuse to give a Democratic candidate a pass for mixing something up or saying something controversial. If you are a Republican, any slip will be used against you as a weapon for as long as it works. That’s not fair, but it’s reality.

There were numerous examples in this cycle of candidates who were probably too conservative or too undisciplined in their commentary for the states or districts they ran in. On pure incompetence grounds, though, nobody compared to Dr. Mehmet Oz.

Oz may be a nice guy, a great doctor and even a great TV host, but he was not a good political candidate. Oz changed his views on many issues when he ran for Senate. People change their views for legitimate reasons. God knows that I have, on many issues, but when you can’t explain it well or refuse to do so, voters will know you’re a phony. There are few bigger turnoffs than a politician who doesn’t seem to believe in anything. Being able to run a competent campaign is also vital in any close race. When Oz honed in on the price of veggies for his “crudites,” he defined himself as out of touch forever with many Pennsylvania voters. While Donald Trump’s love for McDonalds made him more relatable for many Americans, the “crudites” moment was the opposite. The worst part of this campaign malpractice was that this entire event was not some unscripted scene captured by a photographer. It was an official campaign video. Someone reviewed it and decided it was good politics. News flash: It wasn’t. Conservatives downplayed the crudite gaffe, but it really hurt Oz. Voters want a candidate who they can relate to. Some politicians truly represent their districts. Others are so good at faking it that it doesn’t really matter. Oz didn’t fall into either of these categories.

Pennsylvania has been trending blue for quite a while. It’s hard for Republicans to win there. This cycle could have been different. The Democrats nominated an exceedingly weak candidate of their own. Oz’s opponent, John Fetterman, was clearly diminished by his recent stroke. He refused to debate until early voting had already been going for more than a month. In the interim, Oz’s campaign mocked Fetterman’s condition and even the role his weight may have played in it. This may make for good social media, but making your opponent more likable and relatable was not good politics. By the time the debate finally happened, it was clear that Fetterman’s speech was slurred, and he often seemed confused. But it was too late. Oz’s mismanagement of his campaign, inability to relate to voters and the late date proved too much to overcome.

Conservatives will rightly blame the press coverage. Fetterman does not seem like he’s really recovered. The press helped him hide that. Reporters who dared to tell the truth about this were pummeled by their colleagues. Fetterman’s problems were covered on conservative media and largely glossed over by the larger corporate press. The problem is this bias is one of the only things Republican candidates can rely on. The corporate media is never going to be fair to Republican candidates. Republicans have to nominate candidates who can overcome this, as many have. Especially in blue states, they have to be perfect. Oz wasn’t close.

America is still a very divided country. Anyone pretending conservative views are now dominant is deluding themselves. Approximately 31% of Americans identify as Democrats, 25% identify as Republican, and 41% as independent. This changes a lot state to state and even district by district, but only in the reddest areas are conservative views clearly in the majority. You have to convert some people in the middle to win in many places. Candidates who are much more conservative than their district will usually have a harder time doing that. Candidates who lack self-control in their messaging will be abused by the biased corporate media. Conservatives don’t get the passes that Democrats do. It’s a reality you have to work around. And based on that reality, there were a bunch of candidates this cycle who made the odds for Republicans a lot longer than they needed to be.